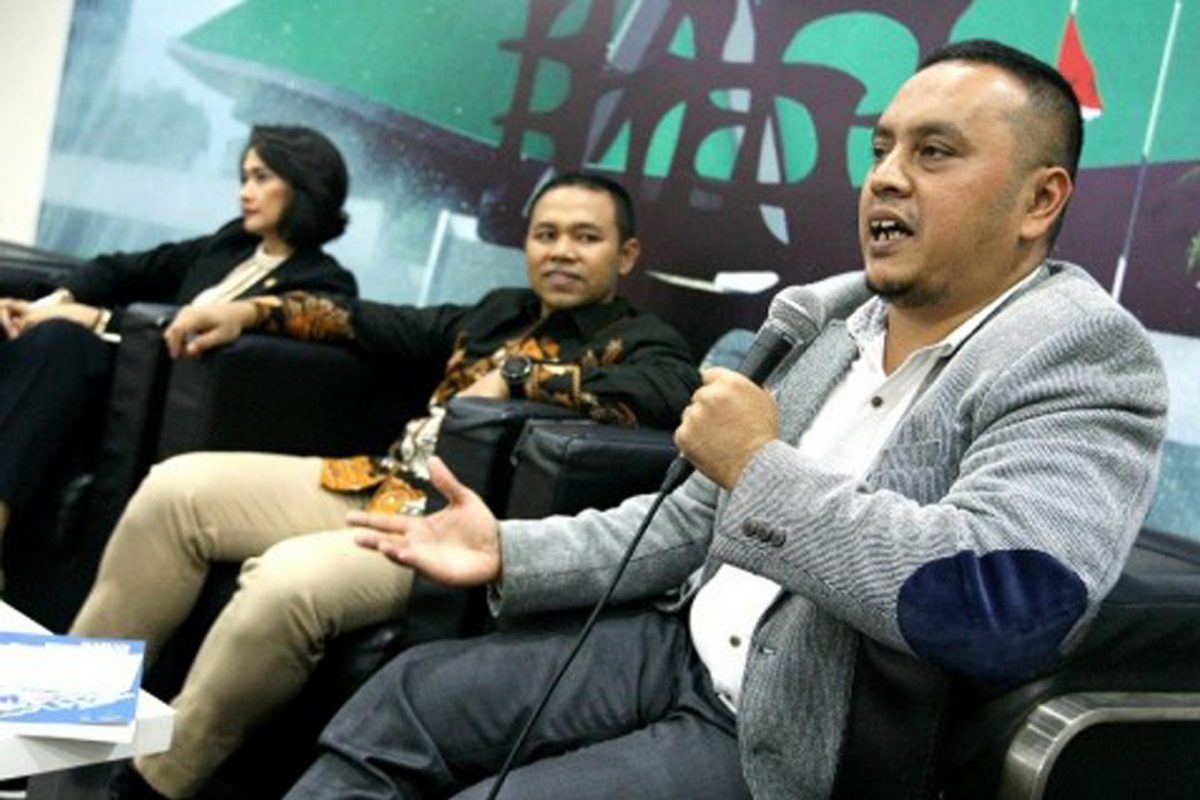 Commission I of the House of Representatives (DPR) will summon the Board of Trustees (Dewas) of the TVRI Public Broadcasting Agency (LPP) related to the sacking of TVRI Executive Director Helmy Yahya. They will be asked to explain the background of Helmy’s dismissal.

“What are the mistakes of the president director so that the decision is dismissal. Moreover, the voice is not unanimous,” House Commission I Member Willy Aditya told Medcom.id on Friday, January 17, 2020.

Willy said that one of TVRI’s Trustees member Supra Wimbarti disagreed with the dismissal of Helmy. Supra sees that Helmy could have defended his outcome.

The NasDem politician also highlighted the sealing of TVRI’s Board of Trustees room on the 4th floor of the TVRI Building, Senayan, Central Jakarta. It has been sealed since Thursday, January 16, 2020 and is considered to show disharmony within the state-owned television broadcasting company.

“What has the potential to make this state television unable to function properly and in accordance with the mandate of the law,” said Willy.

Willy said that Commission I wanted to ensure that Helmy’s dismissal was not based on emotional or personal reasons. They also have an interest in ensuring that TVRI’s organizational structure reform continues after Helmy’s dismissal.

“Because the most important thing is not who the person is but the commitment offered as a leader at TVRI,” Willy said.

Responding to the decree, Helmy Yahya also sent a letter to TVRI’s Board of Trustees and stated that he was still the valid Director of TVRI for the 2017-2022 period and would continue to carry out his duties.