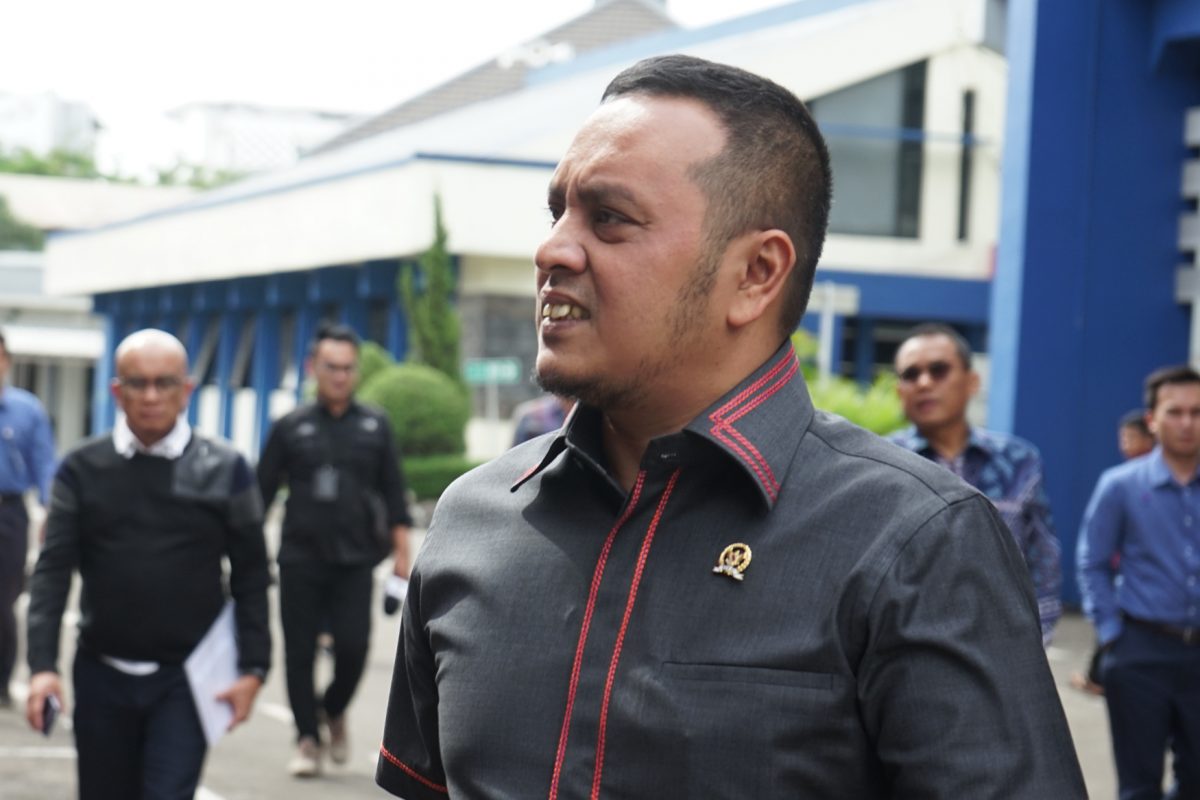 President Joko “Jokowi” Widodo has submitted the names of 31 ambassador candidates to House of Representatives Commission I overseeing defense and foreign affairs.

According to a copy of the list seen by The Jakarta Post, nine of the 31 candidates have nondiplomatic backgrounds, with the majority comprising politicians and supporters of Jokowi’s 2019 presidential bid.

Former trade minister Muhammad Lutfi, who was on the Jokowi-Ma’ruf Amin campaign team, has been named as the ambassador candidate to the United States and Indonesian Democratic Party of Struggle (PDI-P) politician Heri Akhmadi is the ambassador candidate to Japan. Meanwhile, former Metro TVchief editor Suryopratomo has been touted as Indonesia’s top diplomat in Singapore.

The ninth candidate is Army Maj. Gen. (ret) Imam Edy Mulyono, proposed as the ambassador to Venezuela, Trinidad and Tobago, Grenada, Saint Lucia, Dominica and Saint Vincent and the Grenadines.

Commission I member Willy Aditya from the NasDem Party confirmed the veracity of the list of candidates, saying he received the same copy as the Post.

“Some of the [candidates] have a political background, but the majority are still Foreign Ministry officials,” he told the Post on Monday.

He added that the House was scheduled to hold a confirmation hearing after its recess period on June 12.