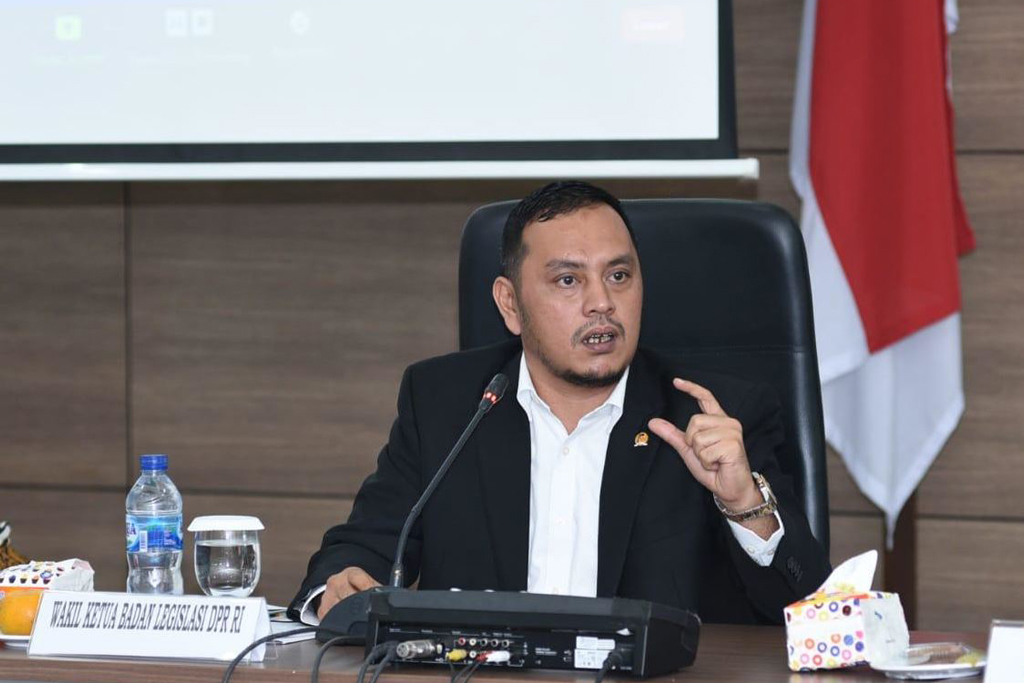 The Gerindra Party is alleged to be in a coalition with the PDIP in the upcoming 2024 presidential election. The opportunity for the duet is based on the relationship between Gerindra Chairman Prabowo Subianto and PDIP General Chairperson Megawati Soekarnoputri, who have recently been intimate again.

Responding to that, the Chairman of the DPP Nasdem Party, Willy Aditya, assessed that the presidential election coalition plan would be even better if it was carried out from an early age. This is because the dynamics of each party are different in determining the presidential and cawapres candidates.

“This means that it is not something sudden. But it depends on the subjective readiness of each party,” Willy told reporters, Thursday, May 27.

NasDem too, he said, was trying to open up to bring out the best sons and daughters of the party’s internal. However, this party made by Surya Paloh certainly needs friends to meet the requirements to nominate a candidate.

“Of course we have to work, do open recruitment, which has been the method of convention and building a coalition. This must fulfill the requirements to propose a vice presidential candidate,” he said.

Willy admitted that NasDem did not yet have a candidate for the 2024 presidential election because the political dynamics were still dynamic. “So, if there is a party that is ready from the start, it must be appreciated so that the public can see it,” he said. Willy added, NasDem is still selecting potential candidates who meet the criteria, namely, electability, capability and integrity. Because he said, the requirements to become president are not only electability and party capital, but also must have capability and integrity. “Do not then that the public is only forced by the ideas presented by the party, so from the start the public has been involved in the selection process itself,” concluded Willy.

Previously, the Secretary General (Secretary General) of the Gerindra Party DPP Ahmad Muzani said that his party opened up the opportunity for Prabowo Subianto to be paired with a cadre of the Indonesian Democratic Party of Struggle (PDIP). The reason is that the two party leaders have a good relationship.
“Our good relationship with the PDIP, Pak Prabowo’s good relationship with Ibu Mega, I think all of you already know, since he has not been appointed as Minister of Defense,” Muzani said in Jakarta, Thursday, May 27. “And until now this relationship has been established. well, there is no problem and it is a possible opportunity for Pak Prabowo to advance with the PDIP, “he added.
Sources : voi.id
Share this post